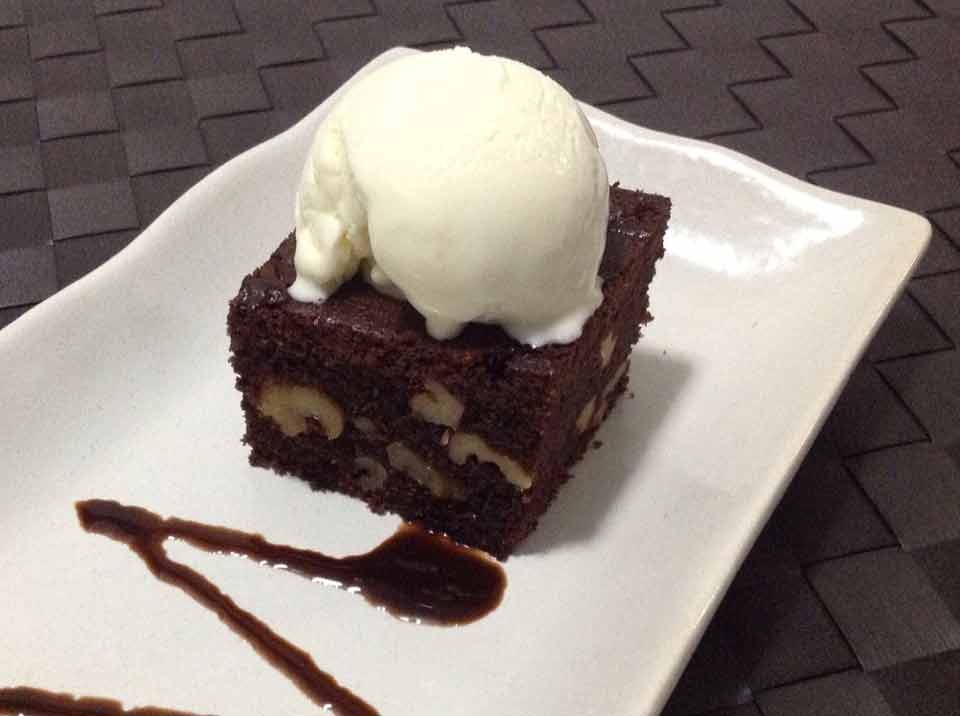 I have failed many times while trying to bake walnut brownie for my precious ones, who love to eat brownies. The brownies which I baked were either too dense or too dry. I just could not get the rich, fudgy, chewy texture and taste of what most of us would describe as the ultimate brownie.

Thus, I have given up baking brownies until our French contributor, who is willing to share her secret recipe, assured me that her walnut brownie recipe is scrumptious. I gave her recipe a try and true enough, the walnut brownies turned out to be the best and most flavourful brownies ever!

Tip: These days, brownies come in different shapes and sizes. If you are a cupcake lover, you can try this other brownie cupcake recipe. 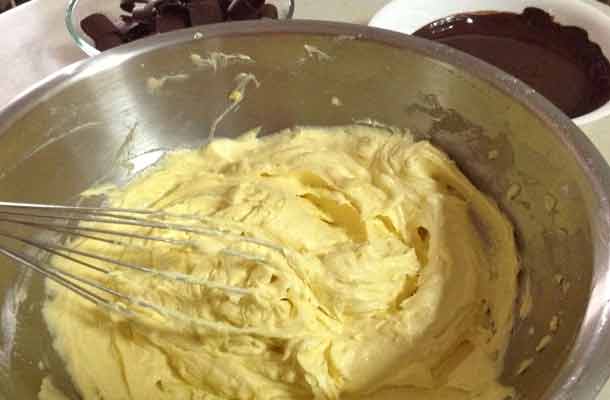 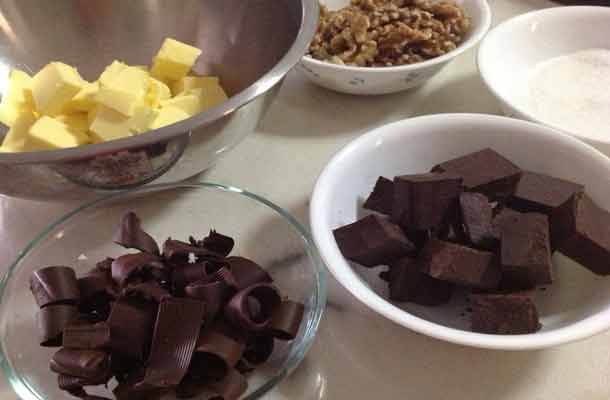 One Response to Walnut Brownie Recipe 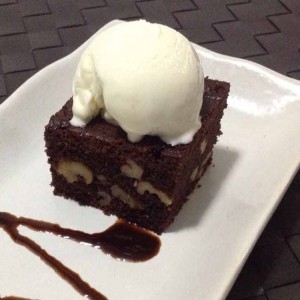