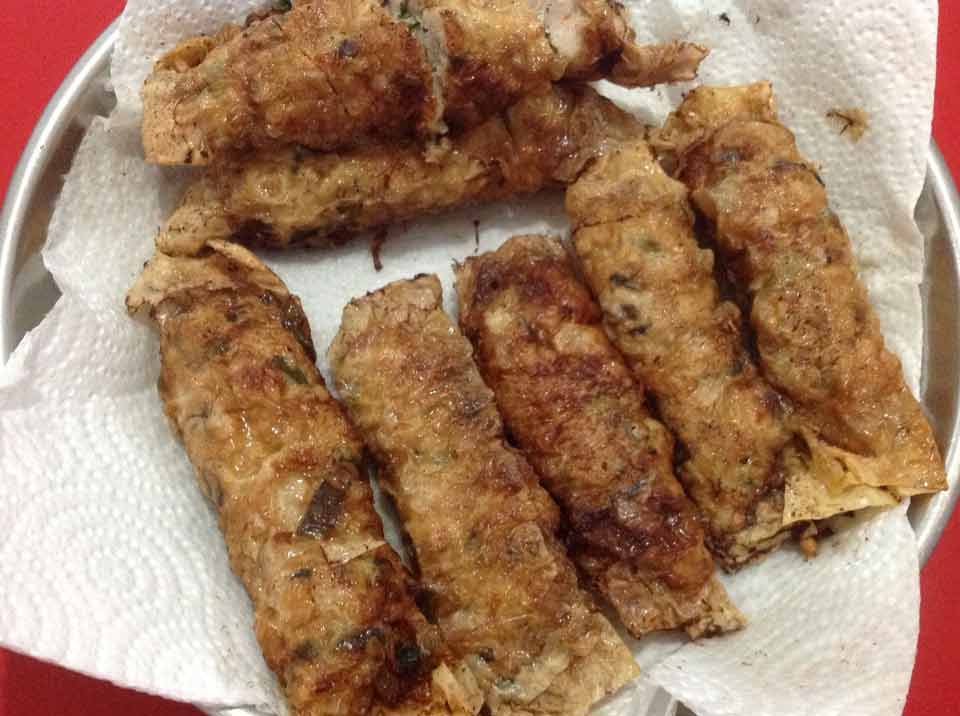 Based on this Ngoh Hiang recipe, you can prepare up to 40 rolls of delicious Ngoh Hiang. Cook whatever amount you want, and freeze the rest raw in the freezer. Put it in a box and use plastic bag as a divider to separate the raw Ngoh Hiang rolls, layer by layer. 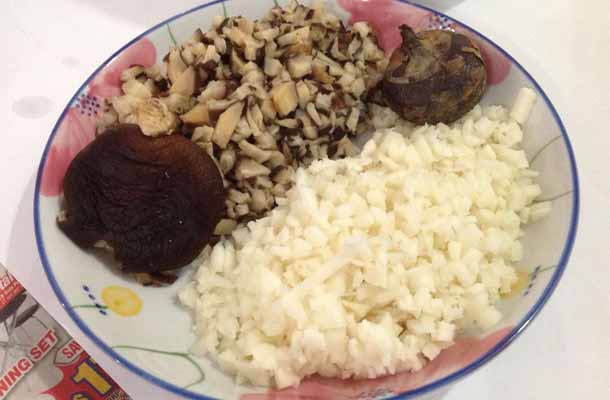 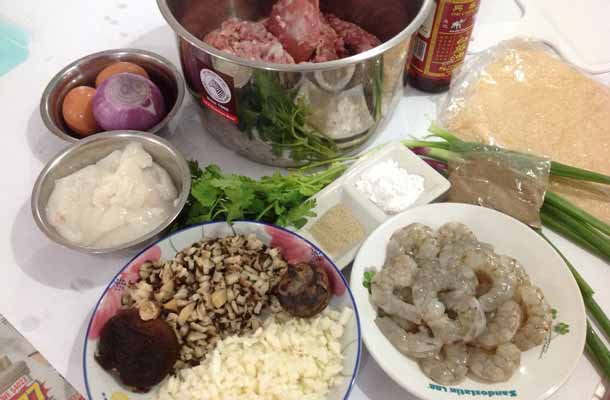 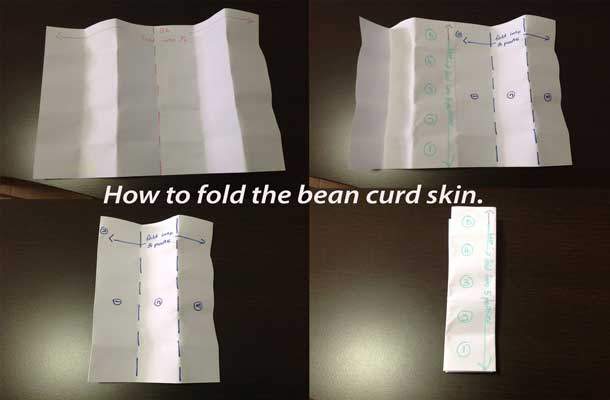